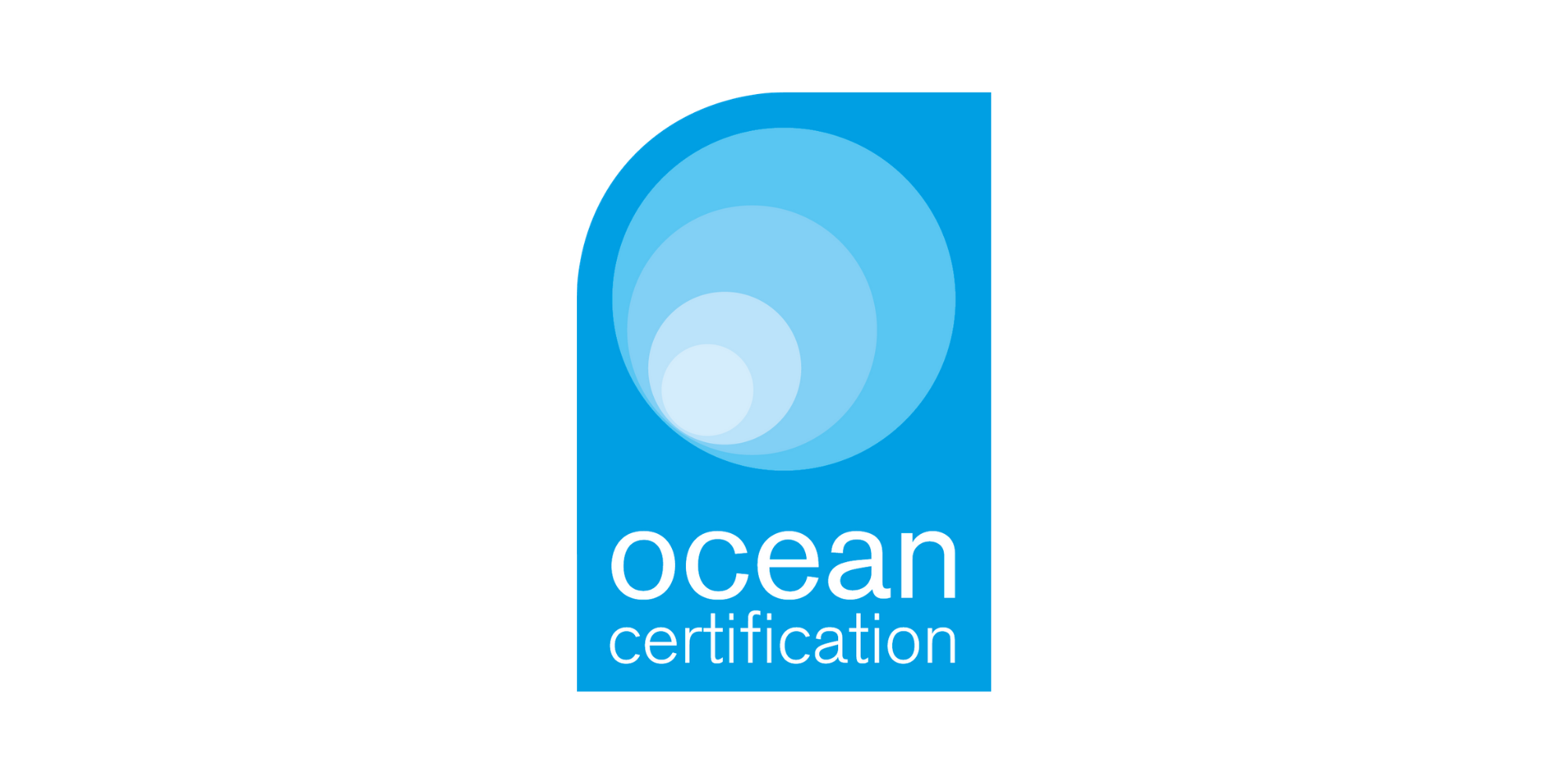 Established in 2001, with a head office in Newcastle, Ocean also has an office in Japan, which will enhance the Amtivo Group’s operations there.

Established in 2001, with a head office in Newcastle, Ocean also has an office in Japan, which will enhance CE’s operations there. Its client focussed ethos, coupled with a flexible approach to service, complements BAB’s innovative go-to-market and technology-enabled approach to certification services.

On an annual basis, Ocean performs over 2,000 assessments and inspections for its clients, which include small and medium enterprises as well as large national organisations. This adds meaningful additional scale to BAB, the Amtivo Group’s UK certification bureau. Ocean is rapidly becoming the market leader for Home Energy Efficiency (PAS2030) certification in the UK, which constitutes a big growth opportunity for the combined business.

Amtivo CEO, Mike Tims, announced “During 2019 we acquired and integrated both the ACS Registrars and Avalon Certification brands within BAB in the UK, establishing the largest and fastest-growing certification body in our market. Ocean brings additional scale and an important extension to the UK business’ scope in the form of PAS2030 product certification. It has the additional benefit of strengthening our operations in Japan.”

Commenting on the decision to join forces with BAB, Julian Ringer, Ocean’s Founder said “Having built a successful ISO certification business over the last 19 years, and more recently led the charge in Home Energy Efficiency certification, we are delighted to be joining forces with BAB. We look forward to combining this with BAB’s unique go-to-market approach and technology, which will help us to provide an even better service to our clients”